Chat with us, powered by LiveChat
[email protected]
0 Items 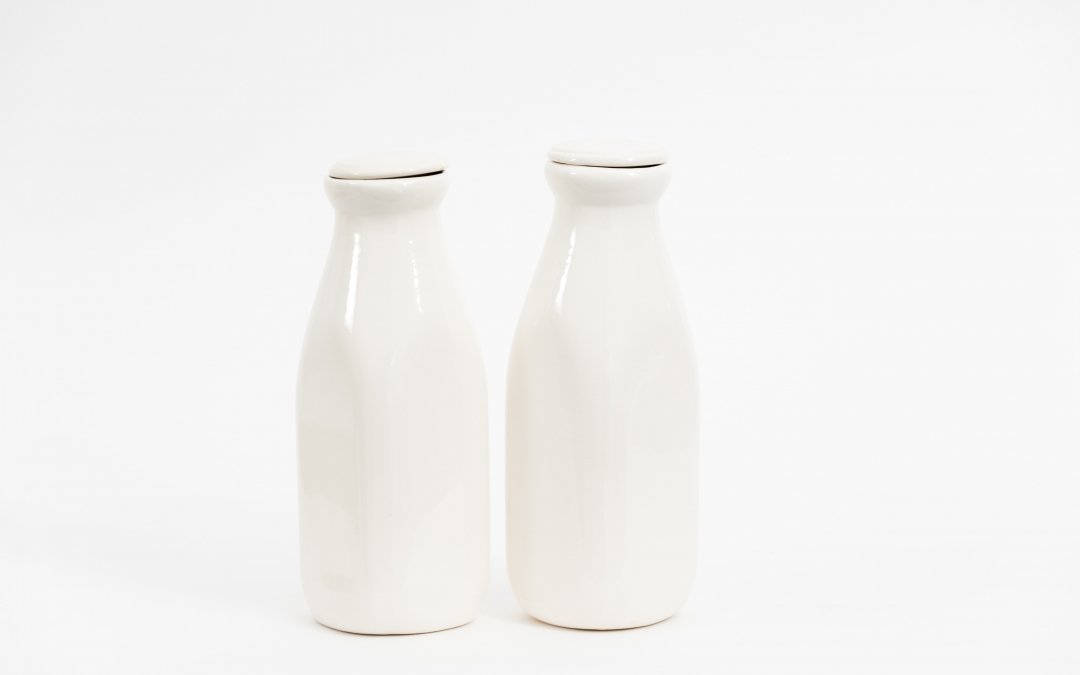 Because some symptoms are commonly associated with many different things that you’ve probably never stopped to consider that they might be caused by the foods you’re eating. It is easy to write off nausea as food poisoning or a runny nose with the cold. But sometimes these symptoms are a sign of food intolerances or an allergy that you didn’t even know you had.

Here, we take a look at the symptoms you’re experiencing, what you think they’re from, and the food intolerances that may be the actual cause. 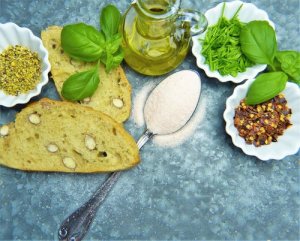 Find yourself stood around after meals trying to mask your newly swollen stomach? Tempting to think you’re suffering from a bout of indigestion, but bloating is a common side effect of gluten intolerance. With so many foods containing gluten, it can leave you with this feeling regularly. Gluten intolerance is one of the most common food intolerances, so there’s a good chance you have it to some degree. The best way to find out is with an intolerance test.

Caused by sensitivity to the proteins found in milk, it can trigger a response in those with an allergy, which leads them to produce excess mucus in nasal passages. The excess mucus then causes a blockage of the cavity leading to that stuffed up feeling you’re experiencing. Before you reach for the nasal spray, why not take a food intolerance test that can help you identify whether or not you’re suffering the symptoms of a food intolerance.

So, you just about made it to the bathroom in time. That chicken you had for lunch did look a tad pink, but this isn’t the first time you’ve experienced this. Far from it. This is happening most times you eat, and no matter what you eat. What you may be experiencing is a reaction to FODMAPs in your foods. FODMAPs are a group of carbohydrates found in a wide variety of foods that tend to draw water into the digestive system, which causes the aforementioned bathroom sprint. You may benefit from a low FODMAP food diet to be sure you can take an intolerance test to see which foods you should eliminate from your diet.

You just don’t get it. You’ve been exercising regularly & you eat right, yet five minutes into your run in the sun, you’re struggling for breath. You keep telling yourself you have to keep hitting that cardio, but, in reality, you’re suffering from allergic rhinitis, also known as hayfever. You might even be noticing symptoms such as a runny nose, stuffy eyes, or sneezing. Hayfever is relatively common, affecting around 8% of adults in the United States. The symptoms of hayfever can be managed with antihistamines.

If you’re living with symptoms, you’re struggling to get to the bottom of, its time to take an allergy or intolerance test.