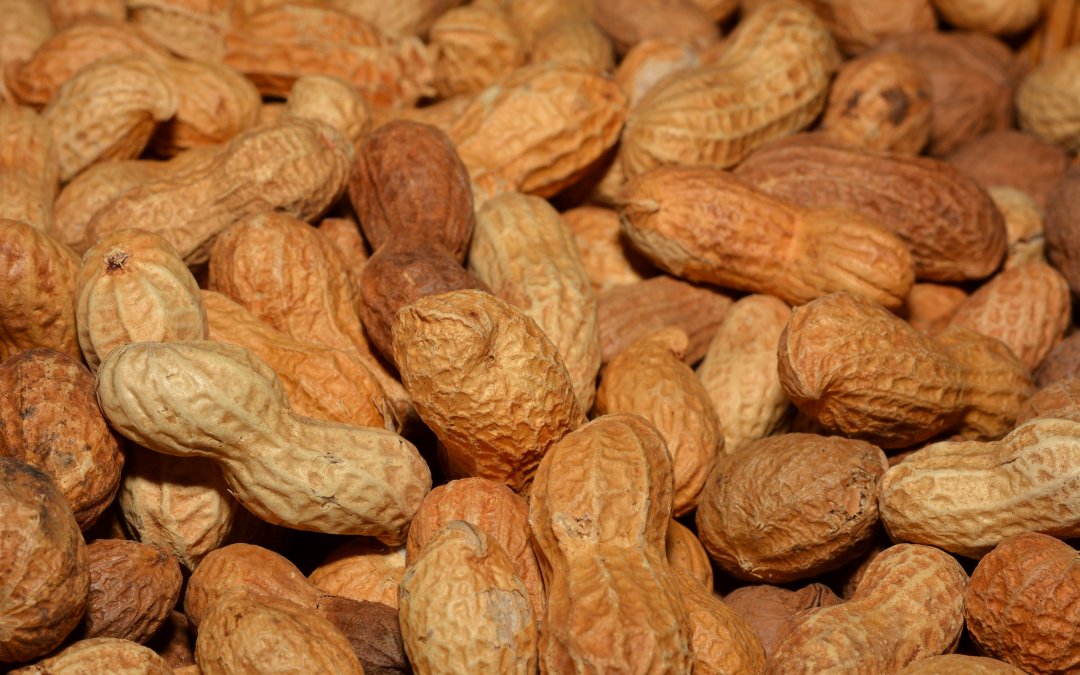 The FDA has agreed to review DBV Technologies’ Viaskin Peanut patch for potential regulatory approval, according to an announcement from the company. If approved, this would be a major step towards a new wave of peanut allergy treatment (and ultimately, allergies in general).

DBV’s CEO, Daniel Tassé, called the acceptance of the company’s biologics license application (or BLA) “a meaningful step forward.” He thanked the 1,000+ peanut-allergic patients who took part in clinical trials of the new skin patch therapy.

In a press release on October 4th, Tassé said, “We look forward to continuing to work with the FDA to potentially bring Viaskin Peanut to patients in the second half of 2020”.

The FDA will hold an advisory committee review of the Viaskin Peanut application. In this process, the safety and the efficacy of the biological drug are weighed against any potential risks or side effects.

The therapeutic patch is designed to reduce the risk of peanut-allergic reactions in children aged 4 to 11 through a desensitising skin patch method (known as epicutaneous immunotherapy). The Viaskin patch is worn on the back and changed daily, exposing the patient to microgram quantities of peanut protein to stimulate the immune system.

Included in the submission were results of two controlled clinical trials. DBV is also investigating the potential of transferring this form of Viaskin patch therapy for use in treating milk and egg allergies as well.

DBV Re-Submits to the FDA

After the FDA told the pharmaceutical company that its application to approve the desensitizing peanut patch for children lacked certain detail, DBV Technologies chose to withdraw its earlier submission back in December 2018. The company said it had addressed “the additional data needed on manufacturing procedures and quality controls.” before resubmitting its application in August 2019.

A committee reviewed Aimmune Therapeutics’ Palforzia peanut oral immunotherapy for safety and efficacy in September. The panel recommended that the FDA approve the OIT product. If the FDA follows this recommendation, Palforzia, formerly known as AR101, would become the first-ever FDA approved peanut allergy treatment.

Should Viaskin Peanut also reach approval, it would launch a new era of approved treatment options for food allergy patients.